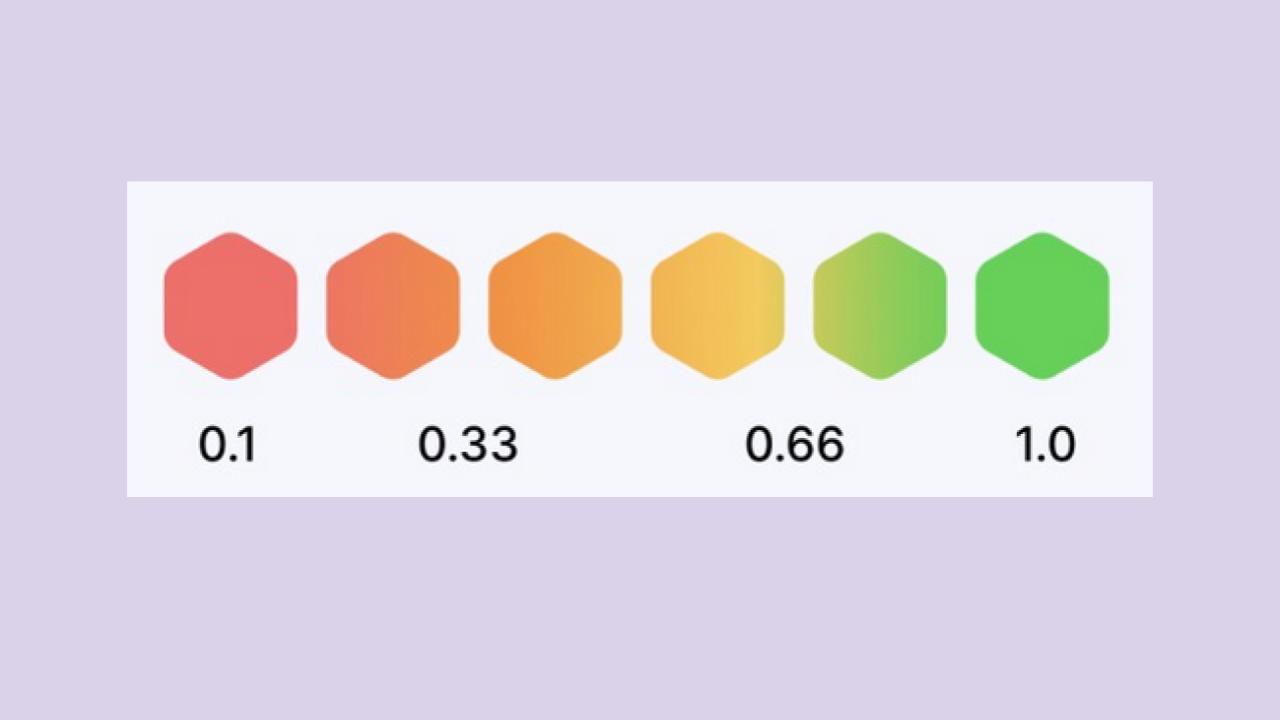 For instance, let’s take a look at an area of downtown LA. In one particular Hex there are 54 Helium miners.

Needless to say there are too many miners in this general location.

Do all hotspots in the Hex have the same Transmit Scale?

There is an open question whether antenna height matters to transmit scale. For instance, Icy Tiger Squid with a transmit scale of 0.06 – the highest in the hex, is at a height of 113 meters.

Without consideration of height it is difficult to see what formula might assign a transmit scale that’s six times higher for one hotspot over another in the same hex.

Does a low transmit scale affect your earnings?

Yes it does indirectly. A low transmit scale is an indicator of hotspot density. As the number of hotspots in your hex increases, the rewards for witnessing a beacon goes down. It’s worse if your miner witnesses other miners with low transmit scale as the rewards are even lower. This is often the case in big cities with a high concentration and total number of Helium miners.

Is there any way to increase Helium transmit scale?

How to increase HNT earnings in an area with low transmit scale?

The way to increase earnings is to improve your miner’s ability to witness beacons from miners located in sparsely populated areas. A Helium miner earns more when it witnesses a beacon from a miner with a high transmit scale.

To understand this, let’s take a look at transmit scales around LA.

If you’re in downtown LA the only way to witness miners in the green areas is to place your antenna very high – like on a tall radio tower or a skyscraper.

Let’s take a closer look at two miners within the hex. The first is Steep Jetblack Dog. It witnesses beacons in the red area only and earnings are 0.036 HNT in the past 30 days.

Contrast that with Icy Tiger Squid and earnings of 6.31 HNT in the past 30 days. You will notice that this miner is able to witness miners in areas with high transmit scales – the green areas of the map.

The two miners also have different antenna heights and gains

As can be seen from the table above, the higher earning miner has both higher gain and also an antenna that’s positioned higher than the other. This gives it the ability to witness radio beacon signals that are further away.

Is it worth mining Helium if you have a low transmit scale?

The answer to this is yes. As you can see in the example above, a miner in one of the densest hexes in the world with a transmit scale of only 0.06 is able to make over $120 a month at today’s HNT-USD exchange rate. With this you can pay off a miner in four months.

In this article we have discussed transmit scale and its impact on HNT earnings. With an example we have showed how even in an area that’s dense with miners you can earn a good amount of Helium tokens. All you need to do is increase your antenna gain and place it high above the surrounding area so that it can witness those miners that are far away.