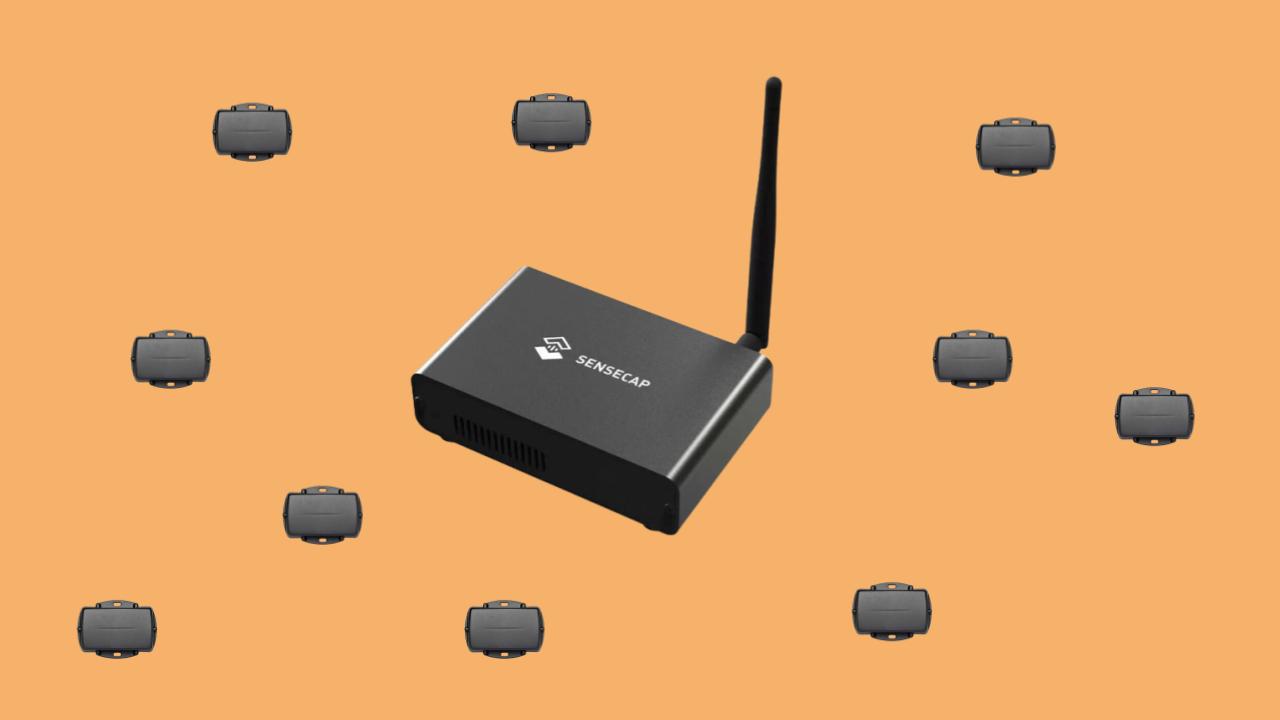 The primary purpose of the Helium network is to connect IoT devices and provide a means to transfer data from such devices. Today there are very few IoT devices and most miners earn HNT by proof-of-coverage.

However over time it is expected that as the number of IoT devices using Helium increases, the amount of data your Helium miner communicates will increase.

How much money do I make when my Helium miner transfers data?

A Helium miner can make up to $0.00001 per data credit transfer. This is the equivalent of transferring 24 bytes of data.

How much data does a Helium miner need to transfer to earn 1 HNT?

In order to earn 1 HNT, a Helium miner has to transfer 2.5 Million data packets or 57 MB of data. Note that this calculation assumes that the price of HNT is US $25 and that it’s the only miner transferring data.

How much does a Helium data credit cost?

However the miner only earned a third of that. It is likely therefore that three hotspots participated in the data transfer across the network and the rewards were split equally across the miners.

In this post we have explained how much HNT a miner can make with data transfers.