Can I move my Helium Miner?

Yes you can move your Helium miner at any time. Here are a few things to look out for when you do this. Why move your Miner? There are many reasons you may want to … 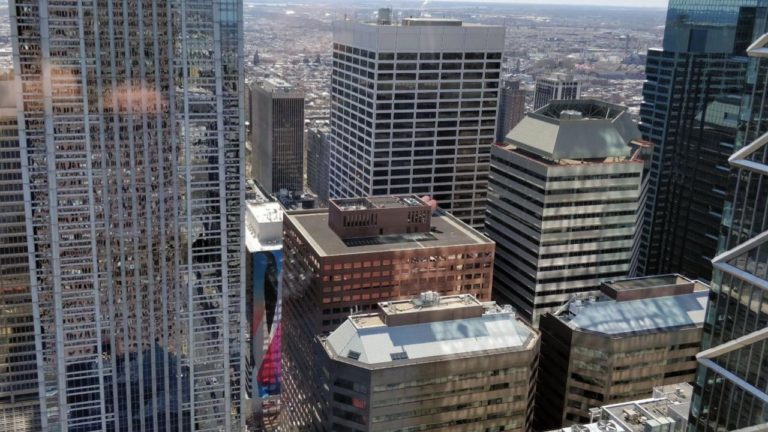 Yes you can move your Helium miner at any time.

Here are a few things to look out for when you do this.

Why move your Miner?

There are many reasons you may want to move your Helium miner and they are all about earning more HNT. Here are a few:

When you assert a new location it has to be registered with the Helium blockchain and that can take a while. Sometimes it can also fail in which case you have to try again.

Note that there will be a period of time (around 48 hours) before your miner starts witnessing other miner beacons and you’re earning HNT again.

What happens if you move your miner and don’t assert a new location?

Helium performs a number of calculations every time a miner beacons or witnesses other miners. Before awarding HNT, validators ensure that the message exchange makes sense. For instance, if you move your miner from Seattle to New York City and the new location is not asserted, the Blockchain still thinks it’s in the old location.

In the meantime, it’s witnessing miners that are in the new NYC location.

So it appears to the validator that the miner is witnessing other miners that are nearly 3000 miles away – which is impossible. Such transactions are not legit and as a result you will not earn any HNT.

How many other Miners in the new location?

Check how many miners are in the area of the new location you’re planning on moving to and the transmit scale in the Hex. It might not be worth moving to an area that’s dense with miners unless you’re going to put the antenna much higher than other miners for greater reach.

Make sure that you have a stable internet connection at your new location. If you move your miner closer to a window to improve your witness count for instance, you need to ensure that the Wi-Fi signal is strong as well.

Typically the further away you move your Helium miner from your Wi-Fi hotspot, the less reliable your connection to the Internet. You need to always be connected to Wi-Fi and Internet when you mine Helium. If that connection is disrupted your miner will be Offline and you won’t earn any Helium.

How to move your Helium miner

What is the new operating environment?

Make sure that your new location is not in direct sunlight where it can get very hot. Remember that it gets hot inside the enclosure as the electronics circuits are working away doing their job making you HNT. The hotter it gets, the harder it is for the Helium hotspot to dissipate heat.

If you’re placing your miner outdoors, make sure you get a miner that’s built for that purpose or get yourself an outdoor enclosure kit.

You can move your Helium miner at any time. In fact you may want to consider doing this on a regular basis to improve your HNT earnings, specially if your miner is placed indoors. If you have an outdoor antenna install, like on your rooftop or the top of a hill, we don’t recommend moving it unless you absolutely have to – it’s a lot more work and might not provide much benefit.

More from this author

How much HNT can a Miner make with Data Packet Transfers?

What is the Range of an 8 dBi Helium Antenna?