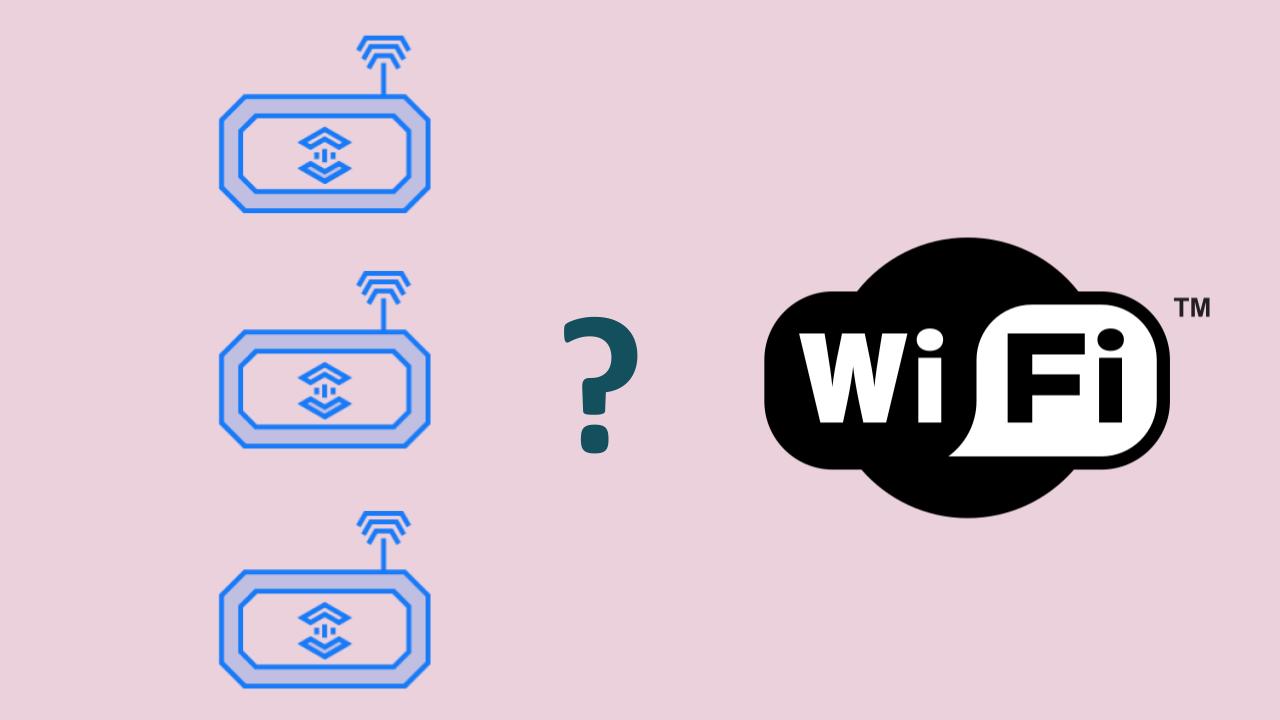 Why does a Helium Miner need Wi-Fi?

When a miner (A) is able to successfully hear a beacon from another miner (B), we can say that A has witnessed B. Every beacon contains a small amount of data.

Helium miners also collect data from IoT devices like sensors and tags. Once data from IoT and other miners is collected, the miner sends it to the Helium network using Wi-Fi.

As can be seen in the block diagram above, a miner collects data from LoRa sensors. This data has to be transferred to the Helium network. Wi-Fi is the bridge between the miner and the larger Helium network.

Most miners use either 2.4 GHz or 5 GHz Wi-Fi. However there are exceptions like the Bobcat or older Nebra miners that use only 2.4 GHz Wi-Fi.

How much data does a Helium Miner use per month?

A Helium miner can use as much as 150 GB per month. Most of this data has to do with the blockchain. With the move to light hotspots some time in 2022, the amount of data will drop significantly.

What is the difference between LongFi and Wi-Fi?

Communication between Helium Miners and IoT sensors uses LongFi. This is a wireless communication protocol designed to transmit only small amounts of data. LongFi is a combination of both LoRa and the Helium blockchain. It is specifically designed for IoT systems.

By contrast Wi-Fi is used to send large amounts of data associated with movies, web conferencing and more.

A Helium hotspot can be connected to the Internet using either Wi-Fi or Ethernet. An Ethernet connection is more reliable compared with Wi-Fi. Both 2.4 GHz and 5 GHz Wi-Fi can be impacted by RF interference and this can result in an unstable connection. Ethernet by comparison is a cabled connection and very stable.

Can I use a Wi-Fi 6 router for Helium?

How much Wi-Fi does Helium Use?

A Helium miner uses up to 150 GB per month. That averages out to approximately 60 kilobytes per seconds (kb/s).