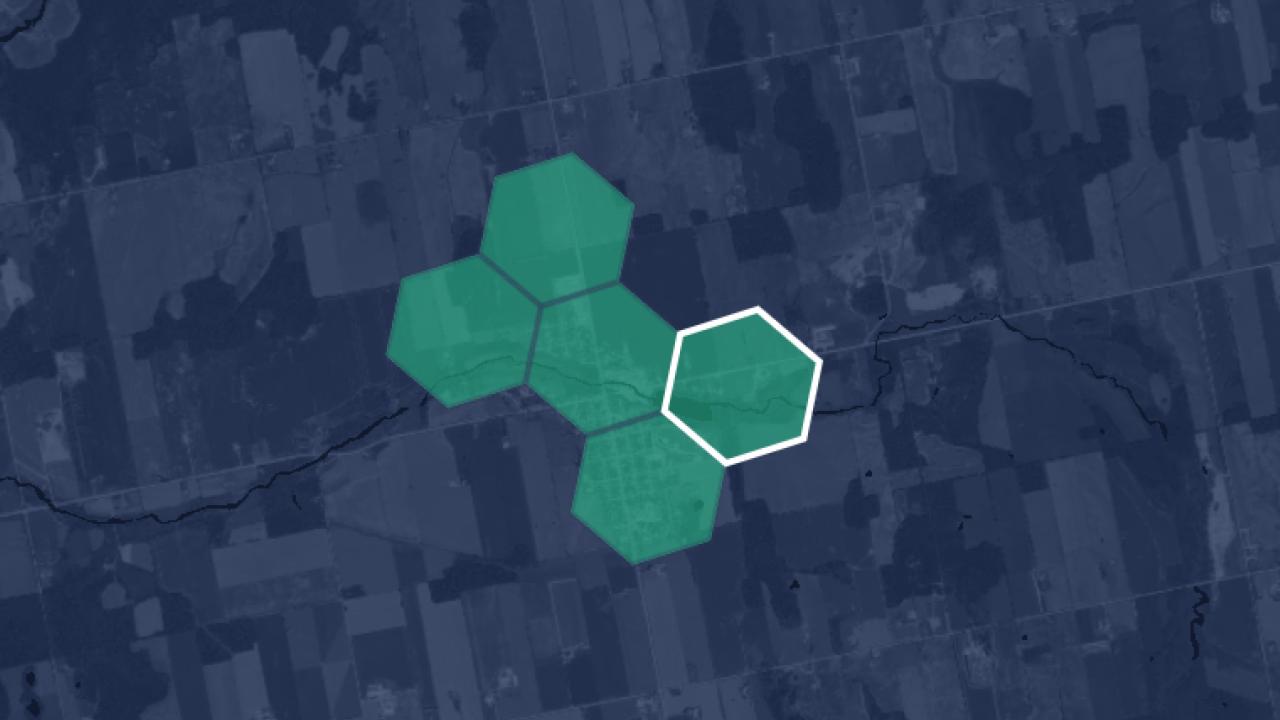 Since the Helium network started there have been issues with miners spoofing or faking their locations. In other words there are people who are gaming the system for more rewards.

What does spoofing mean and how do people fake their locations?

The Helium app allows you to assert your location. It actually uses the GPS on your phone to determine where you are located.
However you can override this setting and enter your location manually.

A spoofer will ‘place’ miners at a remote location where there are no other miners other than their own. That way the miners only talk to one another. So while the miners can actually be physically located in China (for instance) they appear to be in Belgium. Here is an example of that. 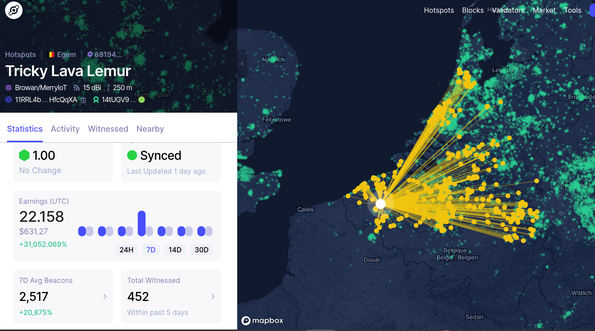 There was something very suspicious about this hotspot as someone noticed that all the RSSI and SNR readings were a little too perfect. Typically these measurements vary by quite a bit on account of radio frequency propagation in the real world. It’s not the same as sending signals across a cable. When you get RSSI and SNR readings that never vary it’s a sign that the signals are not being transmitted over the air – but by a cable connected between the transmitter and the receiver. That was very likely the case with this miner.

Fortunately Helium has now started maintaining a denylist. When you see a hotspot like the one above, you can report it.  The people at Helium will then look into the reported hotspot. In the case of Tricky Lava Lemur this was done and now it’s not earning anything. 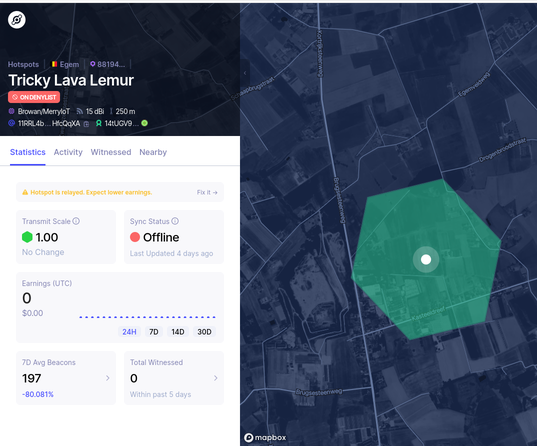 You are encouraged to use the Helium denylist to report any miners that you suspect of being spoofed. A human being actually looks into these before banning a miner.