This is a question on everybody’s mind as they consider upgrading their Wi-Fi network. Many people have a tendency to want to buy the best hardware available when looking to upgrade their Wi-Fi infrastructure. They … 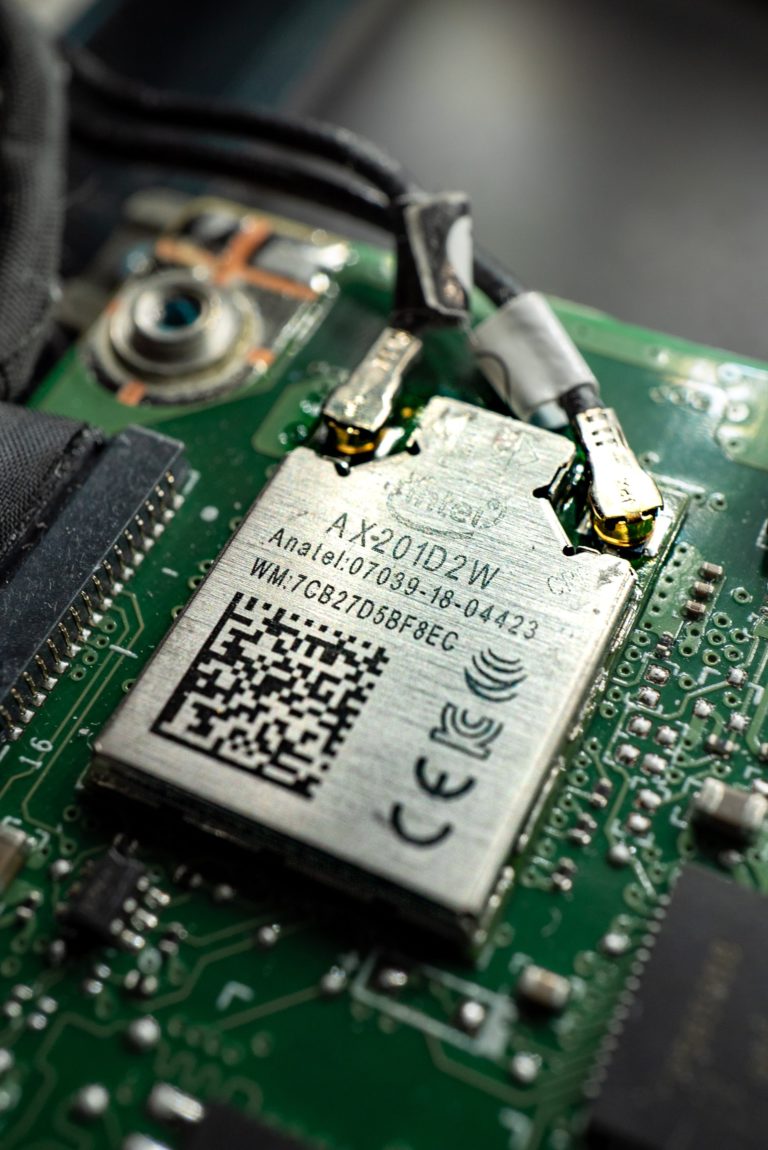 This is a question on everybody’s mind as they consider upgrading their Wi-Fi network.

Many people have a tendency to want to buy the best hardware available when looking to upgrade their Wi-Fi infrastructure. They also get excited about announcements for new product and technology improvements. But, being a first adopter can be expensive in more ways than simply the dollar value. First generation product issues can be a time sink, either chipsets that weren’t really ready or various software bugs that took many months for resolution.

That being said, this is an interesting time to upgrade Wi-Fi gear. With 6E opening up new spectrum and larger bandwidths, there’s a lot of excitement. BUT if you don’t have devices that can use 6E, it’s not actually helpful. In fact, depending on usage, it could actually be detrimental because that 6 GHz Access point could probably be better served as an extra 5 GHz Access point right now (assuming tri-band Wi-Fi 6 vs tri-band Wi-Fi 6E).

For this reason, it would make sense to  hold off on purchasing a 6E router/access point until you have some clients that support 6 GHz spectrum. Save the extra money now and then maybe upgrade to a “better” router/access point once you can utilize the new range of frequencies.

Considering timelines and chip shortages, we would not expect Release 2 hardware until the very end of Q2 2022. And it’s expected that product prices will be fairly high and supply to be very constrained at first.

So, back to the original question, should you buy Wi-Fi 6 Release 1 hardware now or wait until Release 2 6E devices are available? I think that depends on what hardware you currently have and how it’s working for you. If you are in a position where your current router/access point needs to be replaced, then I doubt you’ll want to wait 6 months for the Release 2 hardware to be available. Is it a bummer that you’ll miss out on the Release 2 improvements for a while? Maybe, but I think that also depends on replacement cycles for clients too. And, going back to one of my previous comments, do you really want 1.0.0 firmware for those Release 2 improvements?

Personally, if you can wait until the end of this year or even until mid next year for second generation Release 2 routers/access points then I think it’s a no-brainer to get Release 2 hardware. By that time, it might even make sense to go with a 6E device. If you can’t wait that long for an upgrade, then obviously get what you can now. The fact that you already ordered a new router makes me think that you probably can’t wait for a Release 2 model, but that’s for you to decide. Maybe that just means that this hardware cycle will be a little shorter than usual for you. It happens. I just bought new access points last month and I may replace them with new gear early than usual for similar reasons.

In summary, getting 6E is premature, since there are almost no clients at this point supporting 6GHz.

Wi-Fi 6 routers (like the AX20) are very inexpensive right now. It will take some time to build up a 6 GHz client base, and at this point in time it’s unclear what true benefit it will offer other than psychological.

6E routers are extremely expensive right now, so it seems to make more sense to wait until

However you might want to consider the AX21 instead of the AX20, as it has an improved case/cooling design and the AX20 was known to have heat dissipation issue.

Photo by Mika Baumeister on Unsplash

More from this author