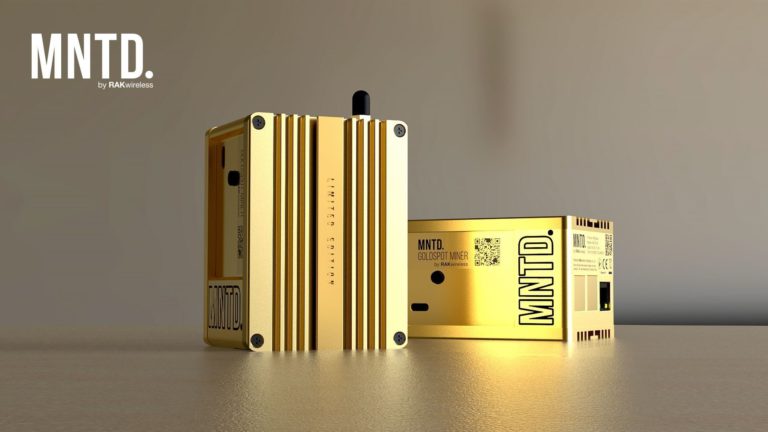 There currently appears to be issue with many Rak and MNTD miners – mine included. In February of 2022, both of my RAK miners went offline. Up until then I had never seen any long outages with RAK miners and they were quite reliable from a performance standpoint. So this Was quite unusual.

The reason for this issue is: a bug in the hotspot firmware from Helium that in some instances caused a binary to keep expanding. As a result the blockchain data would grow to 27 GB. In addition to this there was also a bug in the validator code. This bug prevented the consensus group from agreeing on a snapshot. A snapshot is a verified copy of the blockchain. MNTD and RAK miners look for this snapshot. If the SD card fills the miner has to do garbage collection, dump and then load a snapshot when it’s out of sync. The most recent version of the snapshot can be found here.

The snapshots lagged the chain by 11,000 blocks. Miners that were affected by the bug, your miner had a long sync period with no activity. This gives the appearance of a flatline or no miner activity – no beacons, no witnesses.

Based on RAK’s recommendation, I replaced the SD card using the following steps.

After this process, RAK the miners began to sync and things appeared to be normal. But now it’s back to the inconsistent behavior with one offline miner and the other with low earnings.

For one of my miners – there are still long activity gaps with no earnings. With the other miner, it appears to be offline entirely.

At this point in time, my Nebra miner appears to be doing the best. Looking forward to a resolution to this problem from RAK.